Achievements from the STA Projects, Planning, and Programs Departments are highlighted in the Annual Report each year, including Fiscal Reports. 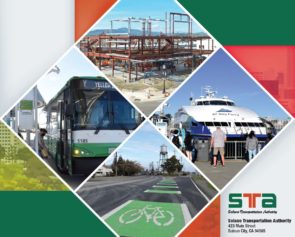 2021 transitioned from just challenging, due to the onset of COVID 19 pandemic, to a combination of challenging and one filled with opportunity due to the passage of the $1.2 Trillion Infrastructure Investment and Jobs Act, and the transition from pandemic to endemic.

Thanks to the leadership, support, and teamwork of the STA Board, STA staff and our local, regional, and state partner agencies, STA was able to effectively continue to plan for, fund, and deliver priority projects and provide for a range of mobility programs in support of all aspects of Solano County’s residents and employees. 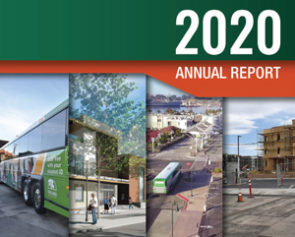 Achievements from the STA Projects, Planning and Programs Departments are highlighted in this report for 2020, including Fiscal Reports for year 2020-2021. 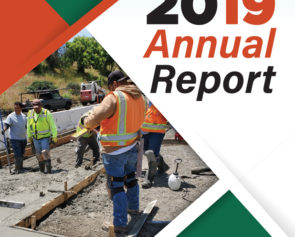 The Annual Report captures the major accomplishments for the calendar year 2019, including the implementation of the SolanoExpress Red Line (operated by SolTrans), the introduction of STA’s Solano Mobility programs GoGoGrandparent concierge service for older adults, the creation of a new Vehicle Share Program in partnership with eight Solano County based non-profits and with funding provided by the Yocha Dehe Wintun Nation, the establishment of the Equity Working Group and adoption of the STA’s first ever Equity Chapter of the Solano Comprehensive Transportation Plan (CTP) and more. 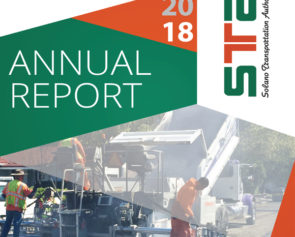 2018 was an important year for transportation in Solano County and California. Following the passage of the “Road Repair and Accountability Act” (Senate Bill 1 or SB1) by the State Legislature in 2017, Solano County and California residents voted to both protect funding for transportation through the passage of Proposition 69 and demonstrated their support for investing in the maintenance and repair of local streets, roads, state highways, transportation infrastructure and transit by voting “No” on Proposition 6, which would have repealed SB1. 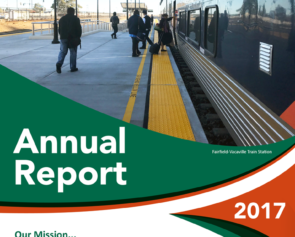 Achievements from the STA Projects, Planning and Programs Departments are highlighted in this report for 2017, including Fiscal Reports for year 2017-2018. 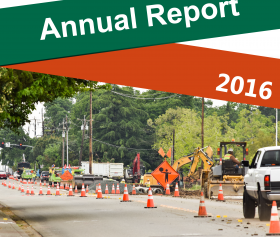 Achievements from the STA Projects, Planning and Programs Departments are highlighted in this report for 2016, including Fiscal Reports for year 2016-2017. 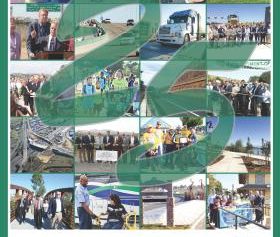 STA celebrated its 25th year as a joint powers authority last year. Highlights from the past 25 years as well as an overview of 2015 transportation accomplishments can be viewed online. 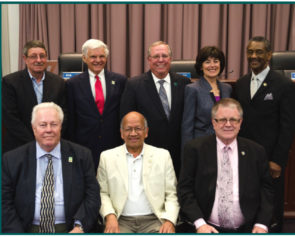 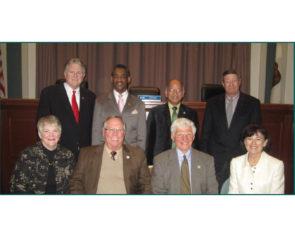 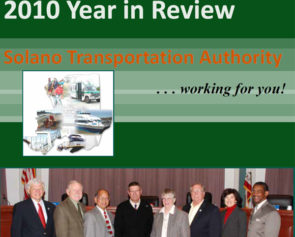 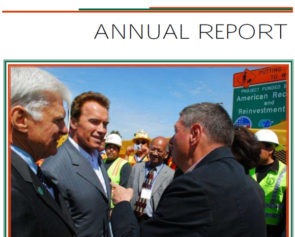 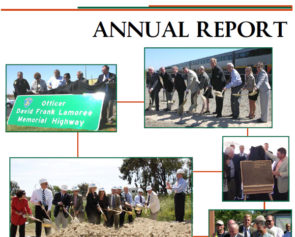 STA achieved many successes in 2007 which laid the groundwork for additional successes in 2008, several of which focused on traffic safety. STA spearheaded a regional partnership effort to improve traffic safety and mobility on State Route (SR) 12 resulting in legislation establishing a double-fine zone on SR 12 from I-80 to I-5. Fatalities and accidents on SR 12 were significantly reduced and public awareness increased by additional law enforcement, roadway engineering, printed fact sheets and media spots and memorializing a section of SR 12. 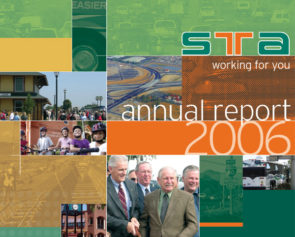 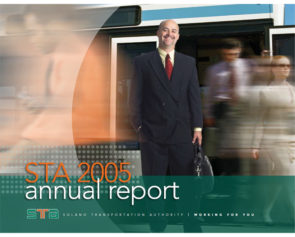 STA saw many successes in 2005. We initiated and completed several important transportation and transit project studies, and secured construction funds for much-needed highway and arterial improvements. 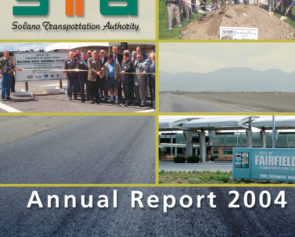 STA efforts assisted in many successes in 2004. We initiated and completed several important transportation and transit project studies, and secured construction funds for much
needed highway and arterial improvements. 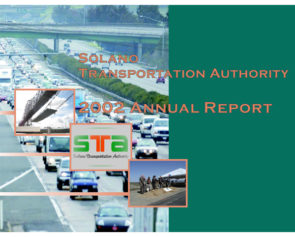 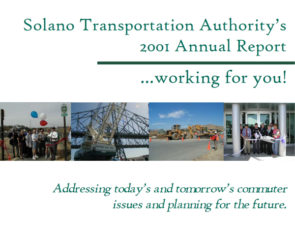 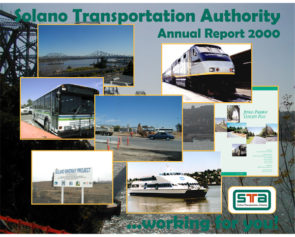