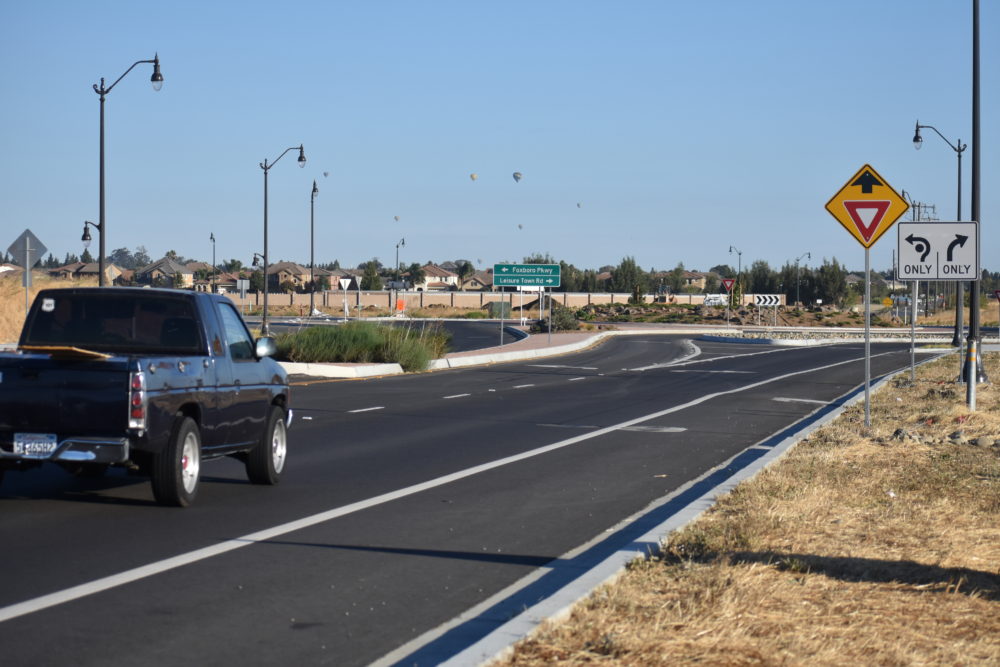 The Jepson Parkway Project will span 12-miles to create a multi-modal corridor that will serve as an I-80 Reliever Route.  The plan proposes a continuous four-lane roadway beginning at the State Route 12 / Walters Road intersection in Suisun City, moving through Fairfield, and ending at the I-80 / Leisure Town Road interchange in Vacaville.  This improved corridor will be built in phases and will ultimately support transit and promote linking land use and transportation for more effective planning. The project also includes important safety improvements, such as the provision for medians, traffic signals, shoulders, and separate bike lanes.

Several construction projects within the Jepson Parkway project have been completed including the extension of Leisure Town Road from Alamo to Vanden, the relocation of the Vanden/Peabody intersection, improvements to Leisure Town Road bridges, the Walters Road Widening (Suisun City), and the I‑80/Leisure Town Road Interchange (Vacaville).