No projects for this road now 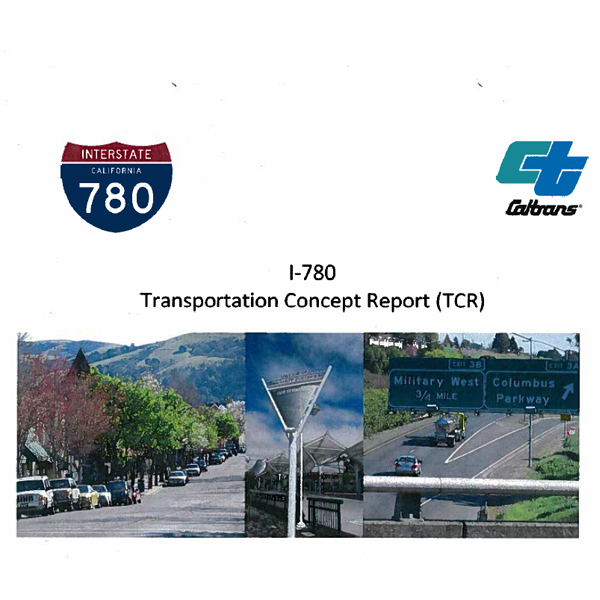 The goal of the l-80/1-680/1-780 Major Investment and Corridor Study is to develop a long range, multi-modal transportation plan for the 1-80, 1-680 and 1-780 corridors in Solano County. Interstates 80, 680 and 780 form the backbone of Solano County’s roadway network. According to projections by the Association of Bay Area Governments (ABAG), the population of Solano County will grow by 45 percent between 2000 and 2025, and transportation demands on the County’s freeway network are expected to increase accordingly. If transportation improvements are not pursued within the study corridors in this timeframe, forecasts predict dramatic increases in vehicular congestion and delay. These increases in vehicular congestion are projected to be the worst on the segments of 1-80 through Fairfield and Vacaville, with peak hour delays of greater than one-half hour in some sections. 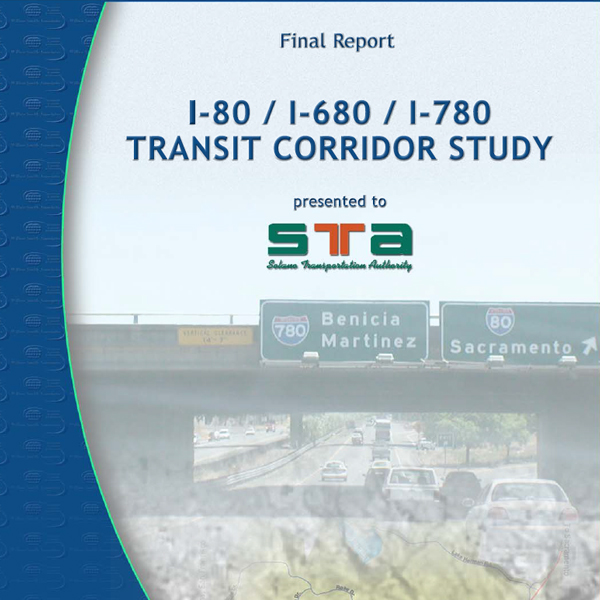