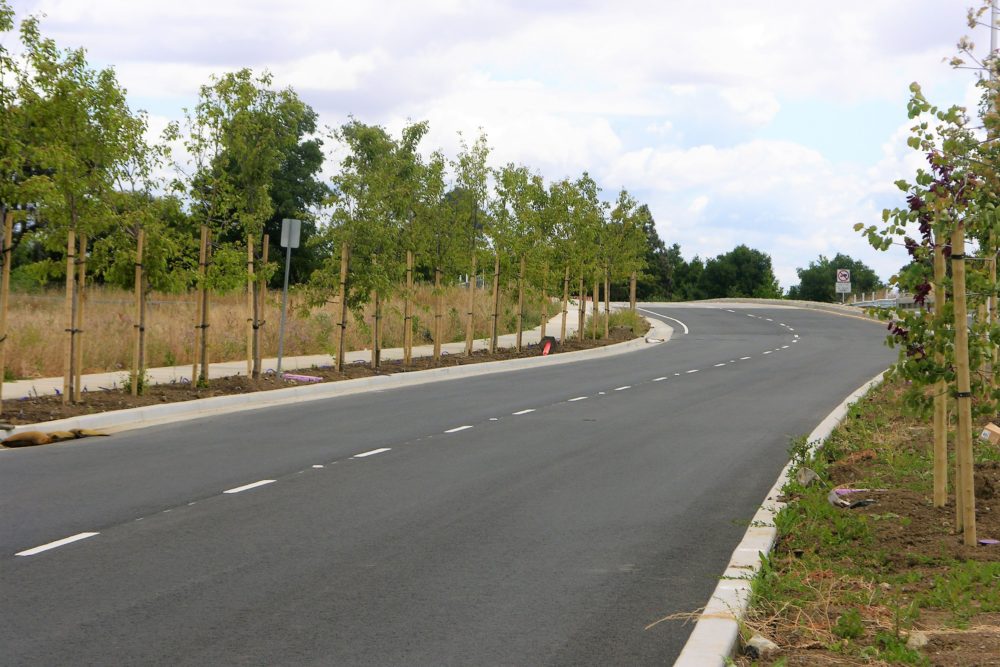 The North Connector Project was planned and will be delivered by the Solano Transportation Authority (STA).  The project scope consists of the construction of two sections of roadway, known as the West End and the East End.  The components will create additional east-west capacity north of Interstate 80 (I-80),  providing a local roadway alternative to driving in the I-80/I-680/SR12 Interchange for local residents and thereby resolving a litany of traffic-related problems.  Once completed, the North Connector Project will reduce congestion in the I-80/I-680/SR12 Interchange by removing local trips, reduce rear-end accidents in the interchange by reducing congestion, and improve bicycle and pedestrian access through the Cordelia area. See the Updates tab for related Project Documents.

The East End and Central Hook segments of this project, extending from Chadbourne Road to Suisun Valley Road on Suisun Parkway and Business Center Drive, were completed in 2010 and have been open to the public for nearly a decade.  The West End is located between SR 12 West/Red Top Road intersection and Business Center Drive and is approximately 1 mile long.  This segment will enter the construction phase soon.  Check back here for updates in the near future! 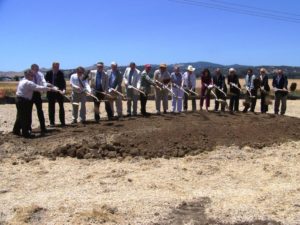 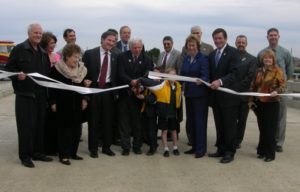